The Southeastern Collegiate Rugby Conference final was everything advertised as the two top teams in the SCRC came ready to claim the Cup. A very well-played defensive match saw the lead change five times. As the clock counted down South Carolina appeared to have things locked up as trench battles raged deep in Tennessee territory. In the final minutes a heroic downfield drive and relentless pounding in front of the try line led to a Tennessee try in the final minute and 23-22 victory for the Volunteers. 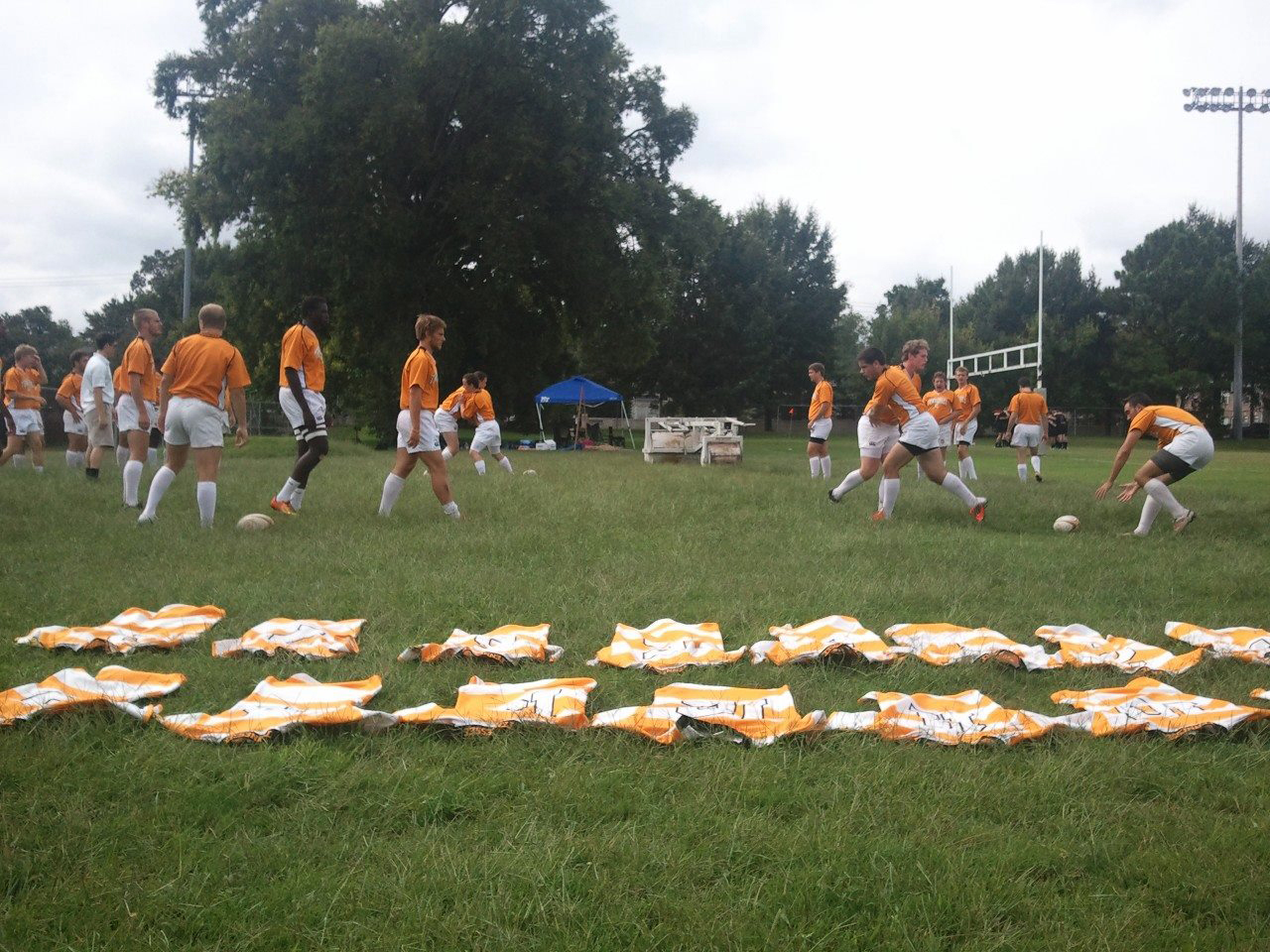 South Carolina takes on Tennessee in the Southeast Collegiate Rugby Conference championship. The SCRC, one of the strongest conferences in the nation, will hold its championship match under the lights at the Rugby Athletic Center on Saturday, Nov. 21st as part of the 2015 @ACRCBowlSeries .

SCRC Teams in the Hunt

Competition is fierce this fall as several teams are in the running for the SCRC title. In the East Division, South Carolina and Tennessee were tied for first with 5-0 records. The Volunteers defeated the Gamecocks in a regular-season showdown in Columbia on Halloween to take the division. In the West Division, Alabama rules the roost with a 6-0 overall record. Florida finished #2 in the West.

The SCRC semifinals take place Nov. 14, followed by the championship in the high-profile setting of the Bowl Series.